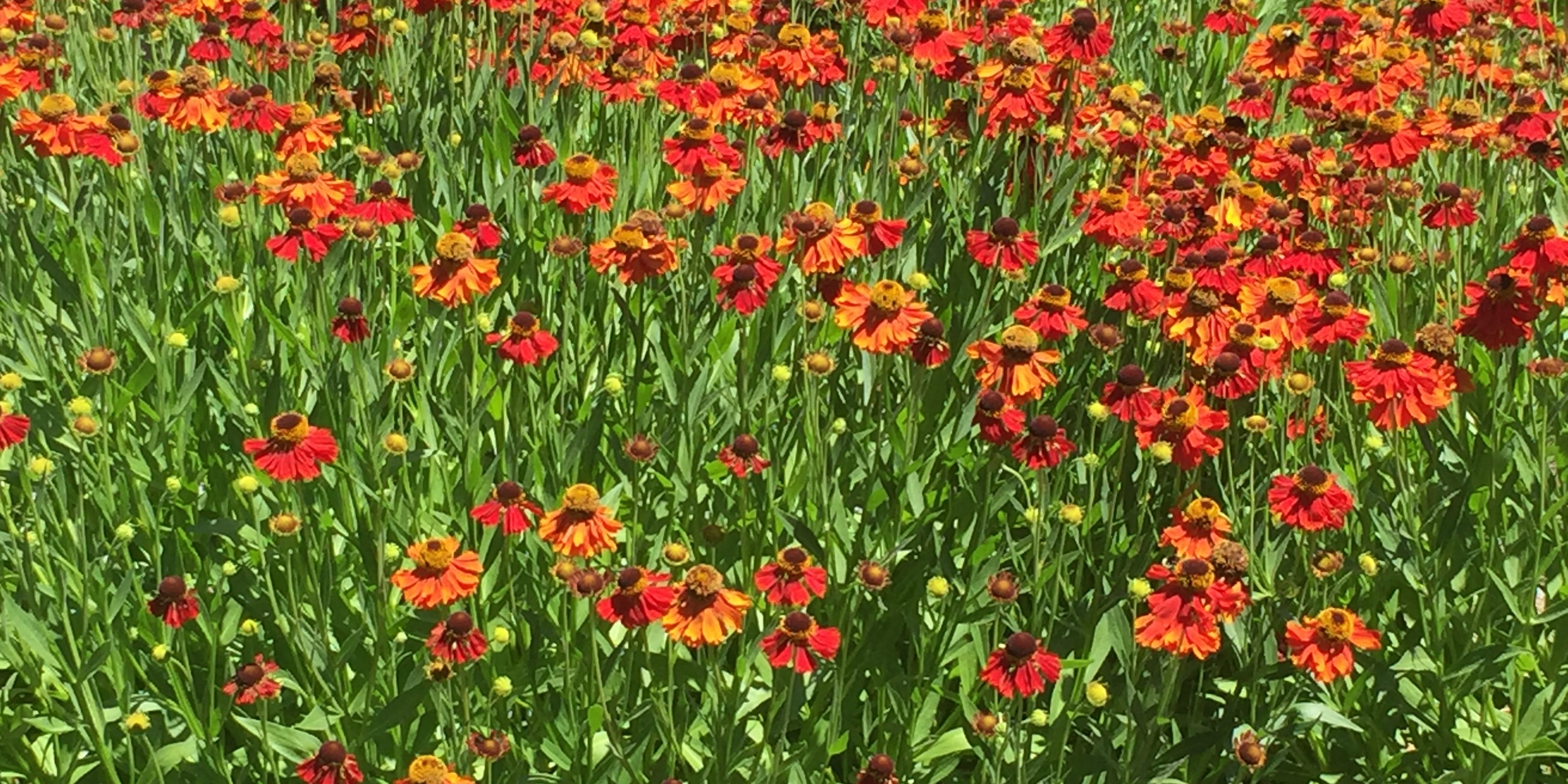 On the fifth day of challenge, I gave up. I took on this challenge as I thought it would be easy. There was so much stuff I had accumulated over the years, so getting rid of it will be no issue. The invitation was for a 30-day Minimalist Challenge from my friend, Barbara. I accepted the challenge.

We had to get rid of an item on day 1, 2 on day 2 and on day 5, I couldn’t find 5 items to get rid of. I felt the resistance from within. I posted on the group and the group not only acknowledged my state but some members could relate to it.

Barbara’s following words resonated with me, and cheered and inspired me, ‘It is not the objects we are releasing – it is also the emotions that made us want to hold on to these things and the memories attached to them.’

I was back in the game. I was there with a resolve and determination that to become light was my destination and shedding was an integral part of that journey. For the next 24 days, I diligently followed the game, some days even getting out of control of how much I was able to let go.

I also decided not to buy anything unless absolutely necessary.

I realized how much extra weight I was carrying.

At the end of 30 days, Barbara asked, ‘who wants to go for another round?’

Along with many others, my hands went up.

And on April 1st, we started this game for a 3rd time. I feel that this has now become a habit. It is impacting my buying decisions as well. I don’t buy anything unless I am sure that I need it.

The digital clutter of thousands of emails, pictures and documents takes as much mental space. It is a discipline. Anytime a marketing email lands my inbox, I unsubscribe first and then mass delete previous emails from that address.

Some of the unsubscribing doesn’t kick in for weeks, so there is an element of building patience as well.

As a result, my inbox from 150 emails on a given day is down to 10-20, where each one of them matters. I am also not sifting through that mine to find the ones which matter.

I had been planning to publish a book I was writing for some time. The space and time I created through decluttering helped accomplish that goal in less than a week. Check out my book here

I have come to a conclusion that in most cases unlimited is clutter and noise.